The CyberNoise yearly lists are compiled from the music that has been played the most by the CyberNoise team this year, using various metrics including iTunes play counts, longevity, personal memory and most importantly those albums still on rotation months after their release - they are in no specific order. Well done to everyone on this year's lists. Merry Christmas and a Happy New Year. 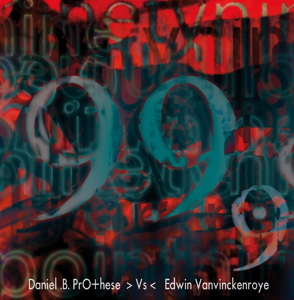 Daniel B. Prothese vs Edwin Vanvinckenroye 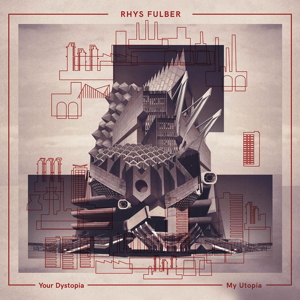 • Your Dystopia, My Utopia 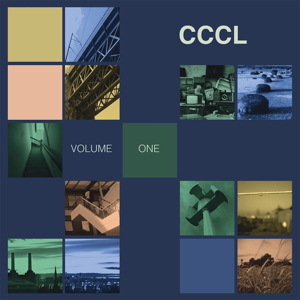 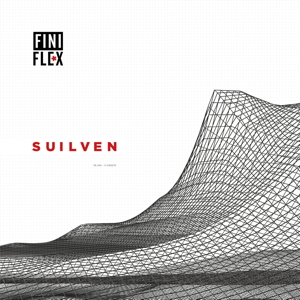 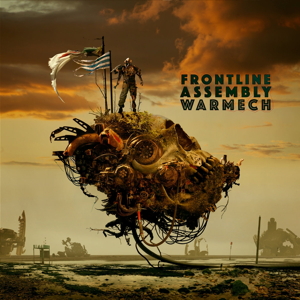 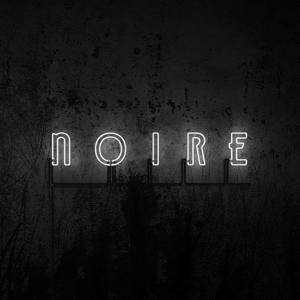 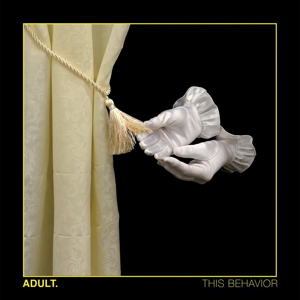 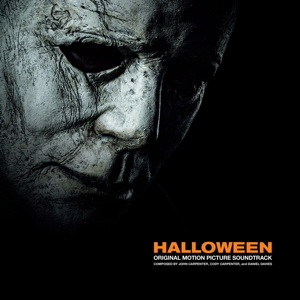 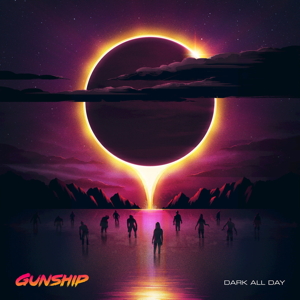 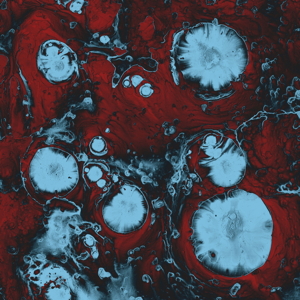 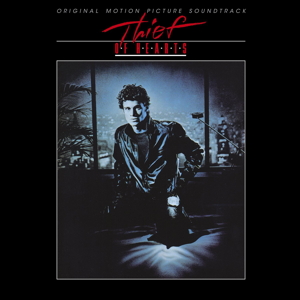 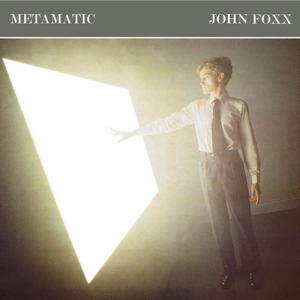 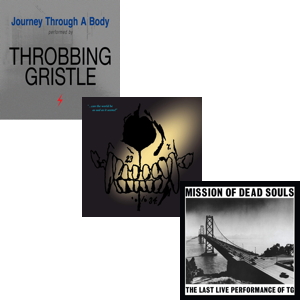 • Journey Through A Body 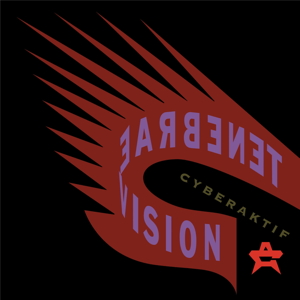 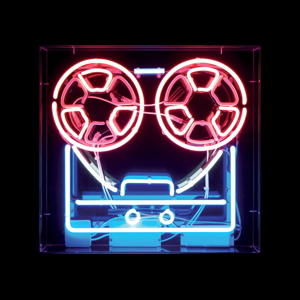 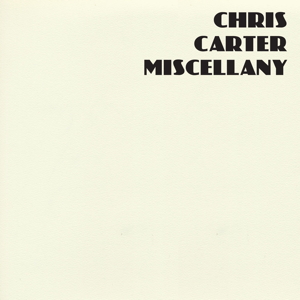 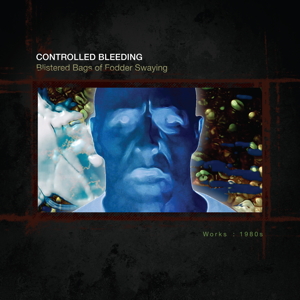 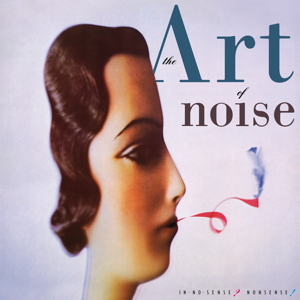 • In No Sense? Nonsense!

Various limited editions were available via the PledgeMusic campaign. 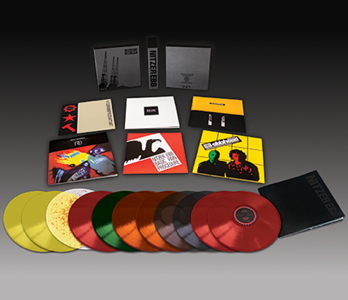 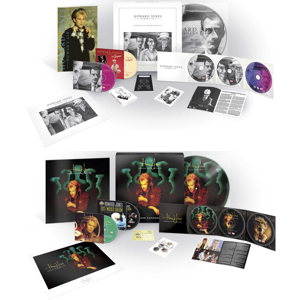 --> As usual, only a few decent electronic music related live concerts were released on video in 2018 and in first place it has to be John Carpenter because, simply, it's John freakin' Carpenter, the horror master and synth wizard himself, playing live! Unfortunately, although released in glorious hi-def blu-ray it's only available direct from Storm King Productions with ridiculous shipping charges outside of the USA, but, again, it's John freakin' Carpenter!

--> Gary Numan has been the master of live shows going on 40 years now and this is yet another incredible live video for his videography. Featuring a lot of newer, harder material, it still has some modernised/darkened classics in the set list and as the live performance includes tracks from his Savage (Songs From A Broken World) album, which was a CyberNoise 2017 Directive in itself, this new live video is a must have.

--> Another great live video release, including a hi-def blu-ray edition, this time from the Germanic electronic goths…

Available on Blu-Ray+DVD+2xCD, Blu-Ray or DVD:

David Stubbs - Mars by 1980: The Story of Electronic Music

Orchestral Manoeuvres In The Dark - Pretending To See The Future

--> 2018 marks the 40th anniversary of one of the world's most popular electronic bands, Orchestral Manoeuvres In The Dark. Pretending To See The Future is the first official OMD biography since 1987's Messages.

Exclusive edition with flexi-disc available from PledgeMusic while stocks last!

Neil Tennant - One Hundred Lyrics And A Poem

--> Over a career that spans four decades and thirteen studio albums with Pet Shop Boys, Neil Tennant has consistently proved himself to be one of the most elegant and stylish of contemporary lyricists.

Recommendations For 2019 - Watch and LISTEN out for them!
(Oh and BUY their stuff of course…)